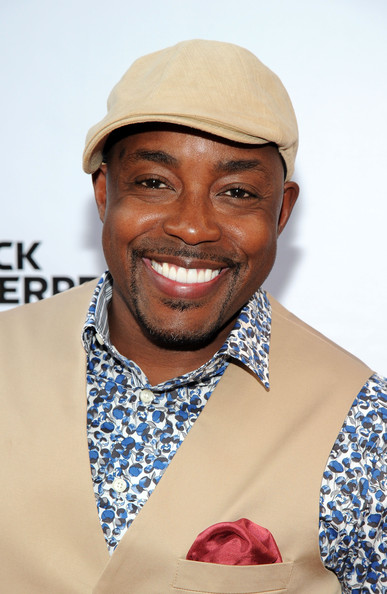 Fresh from signing a production deal with Universal Television, “Ride Along” producer Will Packer has sold his fourth project for the small screen.

NBC has given a script commitment to an untitled female buddy-cop project from Packer and “Gossip Girl” alum Amanda Lasher, The Hollywood Reporter has learned.

The drama, which critics have panned, recently earned a vote of confidence from NBC with an order for three additional scripts.

Lasher will write the script and executive produce alongside Packer and his Will Packer Productions head of television Korin Huggins. Universal Television will produce.

This marks Packer’s fourth sale of the season. It joins DJ Nash comedy “#PeopleAreTalking,” semi-autobiographical half-hour “Like Father, Like Son” and the “Uncle Buck” remake, which has drawn ire from the families of John Candy and John Hughes, according to The Hollywood Reporter. All four are for NBC.
Read more at https://www.eurweb.com/2014/10/will-packer-developing-female-buddy-cop-series-at-nbc/#LLCHoPTzP0go36G4.99