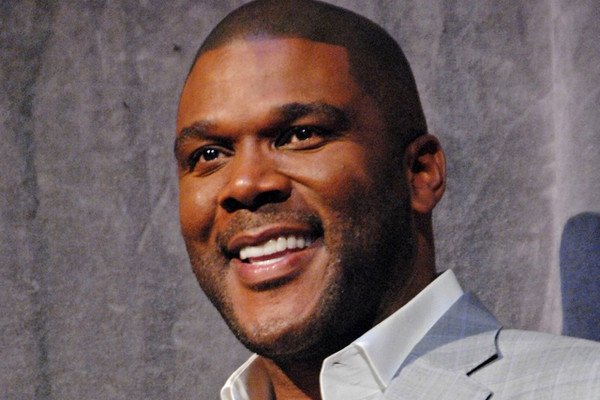 Tyler Perry is no stranger to controversy, but the filmmaker went the extra mile for one of his most controversial creations on a recent interview.

Speaking with the cast of his hit show, “The Haves and the Have Nots,” Perry asked Crystal Fox how she felt about playing a character viewers love to hate.

Since viewers got their first look at Hanna Young, they have formed their own opinion of Hanna. The character has been called everything from a hypocrite to a strong Christian woman.

Despite the criticism, Fox says the comments weren’t enough to steer away from the role. “I think when you’re a real human being, if you show people the reality of people, it’s a wonderful privilege and a wonderful gift to be able to do that. So I think Hanna is a real strong Christian. She’s human, though, and we make mistakes.”

imperfection is exactly what Perry says he wanted to show in Hanna. “I did not want to write the perfect Christian — because I don’t know any,” said Perry, who wanted to use Hanna to as a vehicle for displaying the imperfection that all viewers have.

“There was only one, and it was Jesus,” the entertainment mogul continued. “But on this earth, I feel like people have put so much emphasis on trying to be perfect that nobody wants to strive or even look towards Christianity. Everybody’s looking at everything else because the image of it is that you have to be perfect, which is not so. It is not so. It is a process, it is about being the best you can be, and being as strong as you can be to grow through whatever you’re going through.”