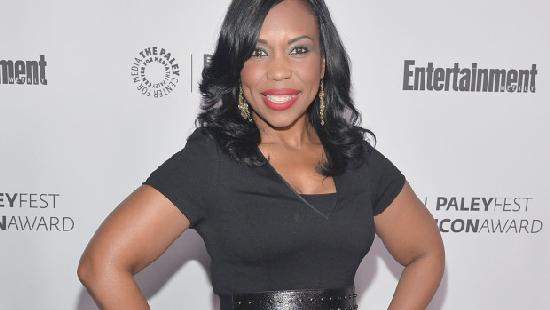 Lauren Lake is back for a second season as a television judge – but her nationally syndicated show what she calls a “talk show court show hybrid” – is now called “Lauren Lake’s Paternity Court.”
“MGM was kind enough to add my name to the title. It was not in any way requested by me or my team. What I bring to the courtroom rings authentic,” the legal and relationship expert said.
When talking about what people would see on the show, Lake explained, “We’re coming back with more amazing cases and courageous families.”
While some of the reality court shows are scripted with actors, Lake says hers is not – that everything about it is real.
“Some of the court shows are produced. It is a form of entertainment. Every show does it differently. But in our show there are absolutely no actors. Every person is real. Every story is real.”
Executive producer David Armour says the show will focus more this season on the “emotions” involved in the paternity cases, on the participants’ back stories and on helping families “find closure so they can move forward with their lives.”