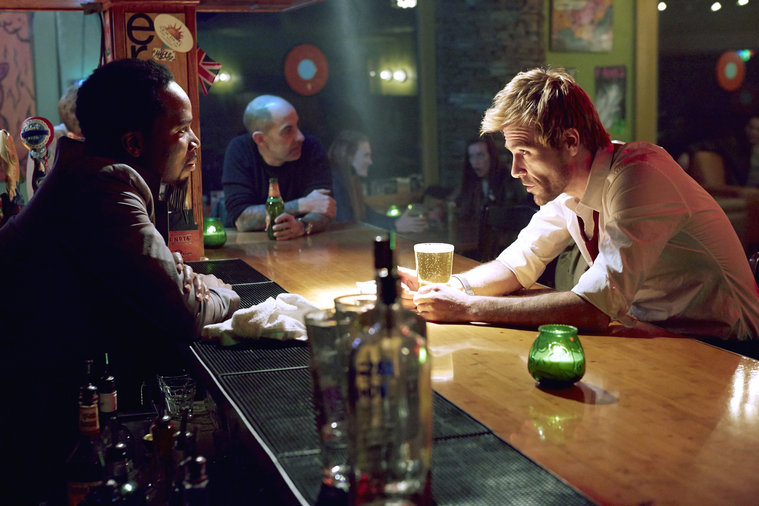 Harold Perrineau, last seen reprising his role as Julian in “The Best Man Holiday,” returns to television on Friday with the premiere of NBC’s “Constantine.”

Based on the DC Comic book “Hellblazer,” the series follows John Constantine (Matt Ryan), a dry-witted, dark arts expert looking for redemption as a demon hunter bent on saving the world from supernatural threats.

He was played on the big screen in 2005 by Keanu Reeves, which only made this project an easier sell for executive producer David S. Goyer (Christopher Nolan’s “Batman” trilogy, “Man of Steel,” “Blade: Trinity”).

“Look, the fact that the film did well certainly didn’t hurt, but first and foremost, it’s just John Constantine is one of the great characters of modern literature,” Goyer told the TCA in July, explaining his reasons for bring the character to television.

“The best of the best in the comic book world have written him and drawn him. He’s a character that just sort of everyone wants their crack at him. So for me, having worked on Batman and Superman, it was just that was the guy. I would have wanted to do a TV show about him even if they hadn’t done a film, but the film certainly doesn’t hurt.” 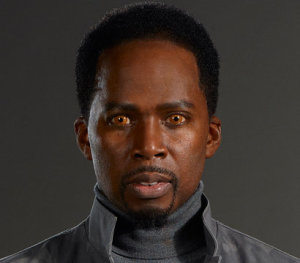 Harold Perrineau stars as Manny, Constantine’s supposed guardian angel. But based on the pilot episode, Manny’s intentions in helping John are a bit unclear. In fact, at times it seems he may not be an angel at all.
Read more at https://www.eurweb.com/2014/10/harold-perrineau-redefines-angel-in-nbcs-constantine/#EXmslsIeZkixzFdA.99