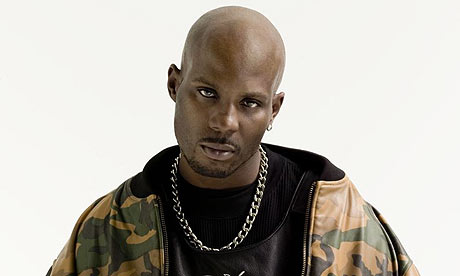 Whew! That was close.

DMX almost lost his New York home due to foreclosure. But he came through and paid $250,000 just in time, according to the JasmineBRAND.com.

It was just last year Compass Bank sued the rapper. The lawsuit detailed him and his wife Tashera Simmons taking out a $500K mortgage in 2004, but the couple has since defaulted on the loan.

But the Bank accused him of refusing to pay off the loan. Hence, Compass filed a lawsuit against the rapper — pushing for foreclosure on his family’s home.

Nevertheless, he finally paid off his Mount Kisco, NY home he bought back in 2000 for $649,000 and saved it from foreclosure.

Although the lawsuit stems from last year, Compass Bank failed at continuing the suit. This means DMX was able to pay $250K and save his home from being auctioned off.