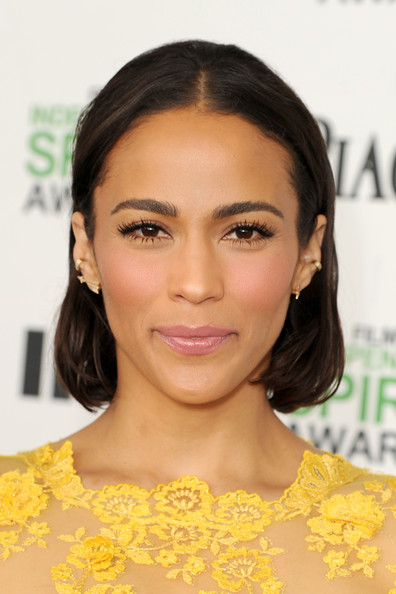 There are new tabloid reports that Paula Patton got some extra special attention recently from Jennifer Aniston’s fiance, actor Justin Theroux.
According to Life & Style, the star of HBO’s “The Leftovers” got in trouble with the “Friends” actress after he was caught flirting with several women, including Patton.
“They huddled so close, their lips almost met,” a witness told Life & Style of Paula and Justin, who met at a party. 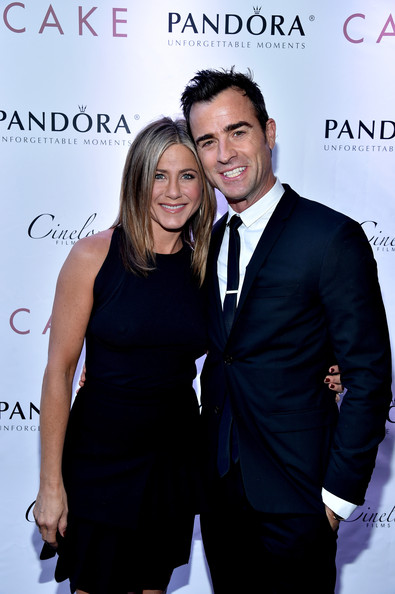 Word of the flirtatious behavior made its way back to Aniston, who was reportedly upset.
“After friends tipped Jen off about his behavior, she ripped him a new one,” an insider added.

The rumor comes in the wake of court papers revealing her estranged husband Robin Thicke’s assertion that he stayed bent on pills and alcohol throughout the entire writing and promotion of “Blurred Lines.”
Read more at https://www.eurweb.com/2014/09/was-jennifer-anistons-man-flirting-with-paula-patton/#UqM7Z76vB1GUoZhA.99