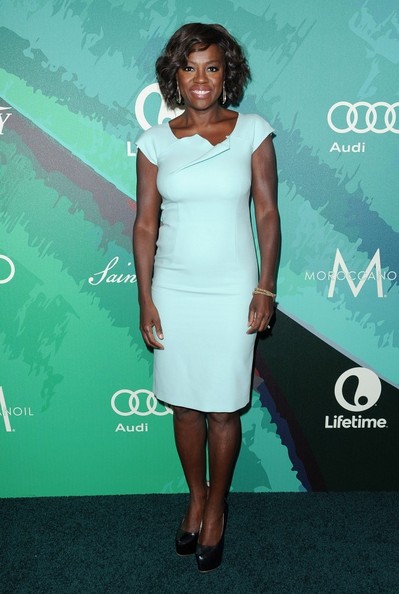 ABC is swearing in promos that “your jaw will hit the floor” upon hearing the last nine words uttered by Viola Davis’ character tonight on “How to Get Away With Murder.”
The Oscar nominee, who stars as no-nonsense defense attorney and law professor Annalise Keating, will take on a new client accused of insider trading on tonight’s episode, titled “Let’s Get to Scooping.”
Her “nine words,” however, will likely relate to the show’s revolving storyline – the murder of Middleton University student Lila Stangard.
But, which Annalise will say the jaw-dropper?
In the three episodes that have aired thus far, we’ve seen her as a stoic, pokerfaced, leather-clad legal dominatrix… 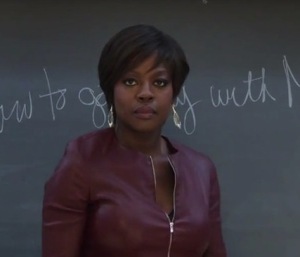 …as well as a vulnerable, emotional wreck. 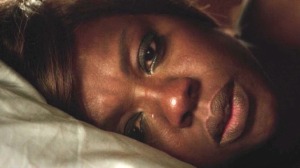 Whoever shows up tonight, Davis says it’s about time that a character on television reflect the true emotional swings – or “mess” – that real people experience on a regular basis.
Listen below:

“How to Get Away With Murder” airs 10 p.m. Thursdays on ABC.

Tags: ABC, emmy, Hot Mess, How to Get Away with Murder, primetime, Television, viola davis