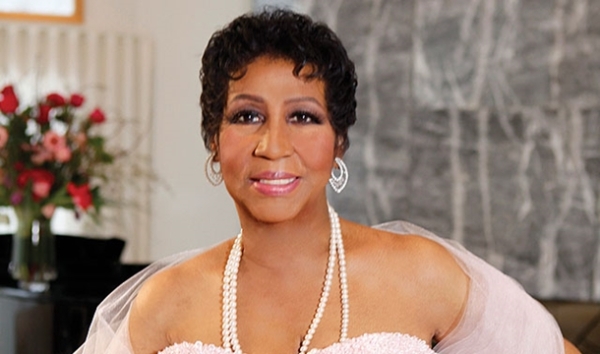 Aretha Franklin may be the Queen of Soul, but a new unauthorized biography reveals some less than royal things about her and her rise to fame.

In the book, titled “Respect: The Life of Aretha Franklin,” noted biographer David Ritz details Franklin’s journey from child prodigy to legendary entertainer as well as times when she was reportedly abused, battled depression and addiction and never felt like she was pretty enough.

An excerpt from the book, obtained by The Daily Mail, cites Franklin’s father, the Rev. C.L. Franklin and what he did as the head pastor at New Bethel Baptist Church in Detroit as where the singer’s troubles began.

“It was the point where Saturday night merged into Sunday morning and sin met salvation at the crossroads of African American musical culture,” Ritz wrote about the church. “High on the Holy Ghost, dancing in the aisles of New Bethel, the saints celebrated the love of Christ. ‘High on wine and weed, the party people celebrated the love of the flesh’.”

“When it came to pure sex, they were wilder than me – and that’s saying something,” Charles said in the book. “In those days I had a thing for orgies, but I had to be the only cat in the room with two or three chicks. The gospel people didn’t think that way. The cats liked it with the cats and the chicks liked it with the chicks and no one minded mixing it up this way or that. I got a kick outta seeing how God’s people were going for it hard and heavy every which way. I was just surprised to see how loose they were.”

Other details outlined in the unauthorized biography include:

– Claims of Franklin regularly fabricating stories about romance and happiness to Ebony and Jet magazines to make sure her fans saw her life the way she “imagined” it to be.

– Franklin’s marriage at age 19 to an infamous Detroit pimp named Ted White who supposedly turned her onto weed and booze as well as allegedly financed her career with money from his “girls.”

– Franklin’s allegedly sexually promiscuity at a young age that had some people blaming her father when she became pregnant at age 12, while others suspected he was the dad. He wasn’t.

– Friends and family admitting that Franklin is deeply insecure and never felt pretty enough, skinny enough or that her singing was the best. So much so that she hid her insecurity by belittling others and starting fights.

– Franklin’s ego reportedly preventing her from befriending other women. She was insanely jealous of Diana Ross and Barbra Streisand and couldn’t stand for competitors like Natalie Cole, Anita Baker, Roberta Flack or Whitney Houston to get more attention for singing soul music.

– Franklin allegedly starting fights with Luther Vandross. She would only refer to him as Vandross, while he was required to call her Miss Franklin.

– Franklin being notorious for cancelling concerts, showing up late, no-shows and skipping out on bills.