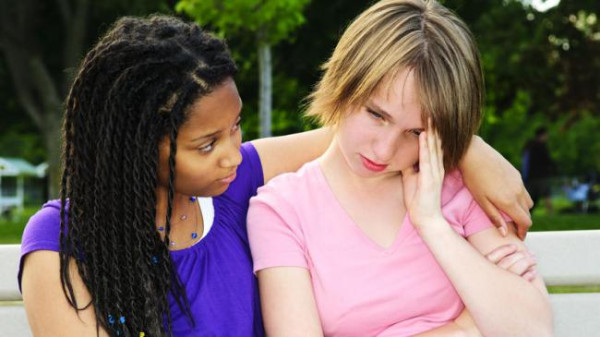 We may hear about America now being a post-racial society, but just look at some of the friendship circles and what do you see. Starting with your own, most of those friends look like you right? That’s the look of segregation, y’all.
A recent study conducted by the Public Religion Research Institute showed that 91 percent of the average white American’s friends are white, and just 1 percent of their friends are black. And yes, black Americans may have a more diverse social network, but they don’t fare much better. The average African American has 83 percent black friends, 8 percent white friends, two percent Latino friends, zero Asian friends, and three percent mixed-race friends.
According to one of the most glaring statistics from the study, 75 percent of white Americans are exclusively friends with other white Americans.
Read more at EURThisNthat.
Read more at https://www.eurweb.com/2014/09/study-most-whites-dont-have-black-friends-black-friendships-more-diverse/#GbL4tLPc5GMxKZYv.99