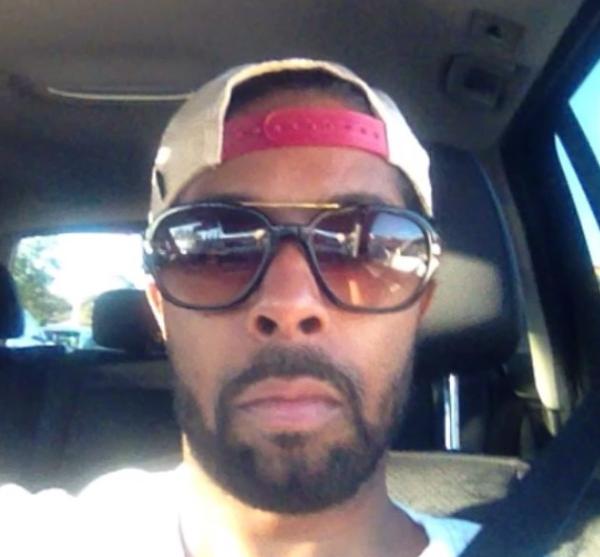 We’re sorry to report that Ahmad “Real” Givens, the star of VH1’s “Real Chance of Love” as well as “I Love New York,” has suffered a setback in his battle with cancer.

The latest news, via TMZ, is that it’s spreading and doctors have put him back on chemotherapy.

According to his brother, Chance, Real’s cancer has worsened in his liver and lungs. Chance also says Real just had surgery to implant a port that will administer the chemo.

Chance also says because the tumors in Real’s lungs have grown, doctors now won’t allow him to use medical marijuana for pain management. We can only imagine the pain he has to endure.

This is truly a serious setback because Real’s health had been improving. However, Chance says in spite of the recent bad news, Real’s positive outlook remains. He even posted an update on Instagram after his latest surgery:
Read more at https://www.eurweb.com/2014/10/star-of-real-chance-of-love-suffers-cancer-setback-video/#A8Bm7LfqADRK21G5.99