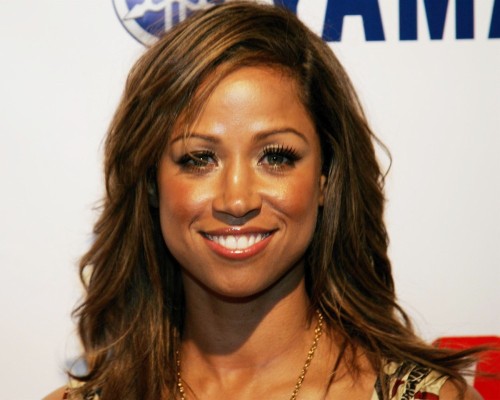 Once again Stacey Dash fans the flames of controversy as she airs out her belief that President Barack Obama hasn’t done much, if anything, to help minorities.

In Dash’s eyes, the commander-in-chief has fallen way short.

“No, not at all,” the “Clueless” star replied when asked if electing Obama had helped the minority community.

“It still keeps them stuck. They are getting money for free,” Dash said during an appearance Tuesday on “Hannity.” “They feel worthless. They are uneducated.”

Obama wasn’t Dash’s only target. She also went in on Democrats, saying that feelings of worthlessness and being uneducated are actually the intention of the political party.

“I mean, as long as you are that way, they (Democrats) can keep you under their control,” Dash told host Sean Hannity. Despite getting a chance to clarify what could easily come across as inflammatory remarks, mediamatters.org noted that Dash stuck to her guns with claims that Democrats have a “plantation mentality” in thinking they can buy the minority vote in exchange for social and welfare services.

Needless to say, the Fox News guest commentator’s comments did not go over well with some viewers as an instant backlash resulted online. While some people labeled Dash an “Uncle Tom,” others chose more colorful language to voice their opinion of the entertainer.

Dash’s remarks are the latest in a string of controversial happenings for her since she started working for Fox News about six months ago. Dash, a former Obama supporter, immediately started making her presence known when she ignited a strong online backlash upon tweeting an endorsement of GOP nominee Mitt Romney for president in October 2012.

She continued to raise eyebrows with criticism for “Hollywood hypocrites” as well as questions raised regarding Jay Z and Beyoncé’s trip to Cuba.
Read more at https://www.eurweb.com/2014/10/stacey-dash-blacks-are-uneducated-and-feel-worththless-under-pres-obama/#cWilKbxCROTHjKCV.99