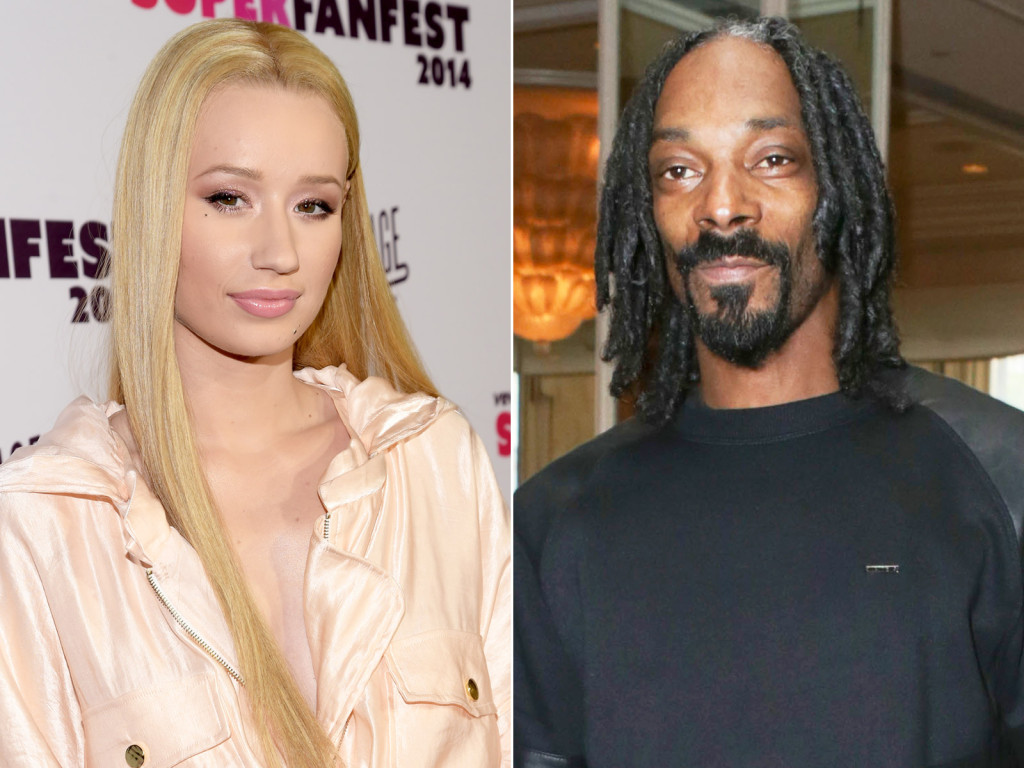 The war is finally over! Snoop Dogg and Iggy Azalea are playing nice with one another again after Snoop initially came for her on Instagram.
The war started when Snoop shaded her on Instagram with a meme of a young albino woman saying, “Iggy Azalea with no make up.”`
And she responded — calling his an a$$. This started a war spanning with about 20 posts Snoop sent on social media, according to Necole Bitchie.
But T.I. called up Snoop and they talked about the feud, which he started. And once they reached an understanding, Snoop apologized for coming for Azalea.
Snoop posted, “hey boys and girls. I just got off the phone with my homeboy Tip, the king of Atlanta, and it’s officially over. No more bad talk. I apologize. Yeah I apologize. I’m sorry. I won’t do it again.”
He added, “it’s over I’m back on my cool sh-t no harm no foul. #ifitaintaboutthemuch love @troubleman31trespect sorry bout that.”
Azalea accepted the apology, “I appreciate the apology @snoopdogg Let that be that people, time to focus on the positive things I’ve got going on. no time to dwell on the negative.”
Read more at https://www.eurweb.com/2014/10/snoop-dogg-apologizes-to-iggy-azalea-after-social-media-feud-watch/#HAO4WwGxKUJXhoph.99