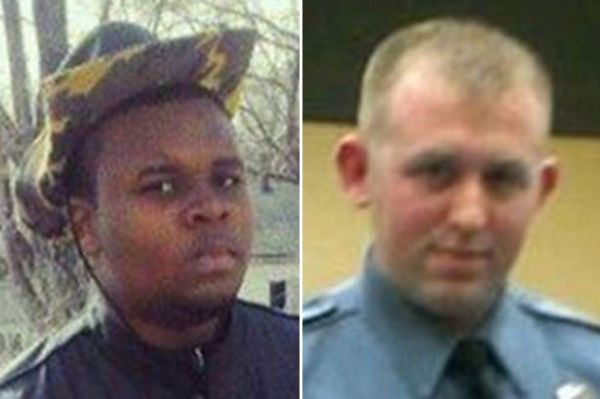 The Washington Post cites sources that told the newspaper that testimony from seven or eight black witnesses before a grand jury was “consistent” with Wilson’s account of events that led to the shooting. The testimony differs from versions given by other witness of the tragedy who stated that Brown attempted to surrender and had his hands in the air when Wilson fired his weapon and killed Brown.

Despite this, the Post reports that a string of recent leaks of information back up Wilson’s version of the confrontation he had with Brown. The publication adds that none of the witnesses who testified have spoken out publicly about what they saw because they fear for their safety.

According to the New York Times, forensic evidence showed that Brown’s blood was on the gun and that other evidence was consistent with Wilson’s account of the shooting. The St. Louis Post-Dispatch provides more details with an autopsy of Brown it obtained that indicates he may have struggled with Wilson for control of his weapon while the officer was still in the vehicle.

The recent leaks and testimony have registered with many protesters in Ferguson who believe the revelations are designed to prepare the public if the grand jury decides against indicting Wilson, the Huffington Post mentioned.
Read more at https://www.eurweb.com/2014/10/report-black-witnesses-back-up-darren-wilsons-mike-brown-shooting-story/#vAEOeZggsvyR8cbI.99