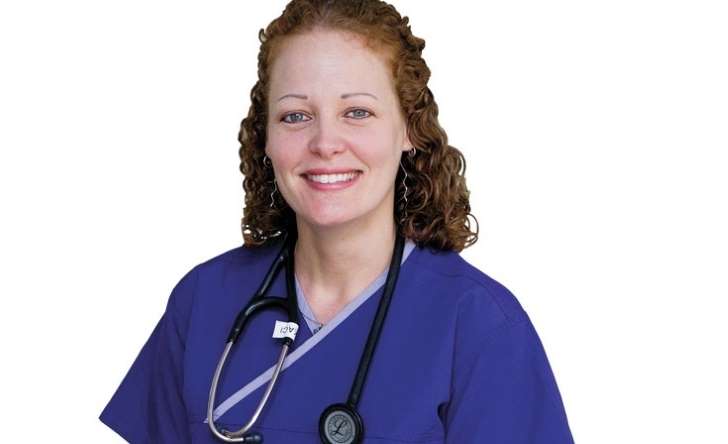 A nurse who returned from West Africa after helping with the Ebola outbreak found herself in 21-day quarantine and is obviously fit to be tied because she tested negative for the disease.

Kaci Hickox, who is currently being held at Newark University Hospital, has hired a prominent civil rights attorney to help get her out of isolation.

“Ebola is a public health issue and the government’s response should be driven by science and facts and not by fear. We must treat our medical workers who put their lives at risk, and are the only ones who can contain this epidemic, with compassion and not like criminals,” Udi Ofer, executive director of New Jersey’s ACLU, said in a statement, adding that the organization had “serious constitutional concerns about the state abusing its powers.”

Meanwhile, two high-ranking federal officials criticized the quarantine policy on Sunday, arguing that it will deter medical professionals and aid workers from visiting Ebola-ravaged West Africa to help combat the spread of the fatal disease.
Read more at https://www.eurweb.com/2014/10/nurse-under-ebola-quarantine-kaci-hickox-hires-civil-rights-lawyer/#0JVCR7hGQQ3QHP1h.99