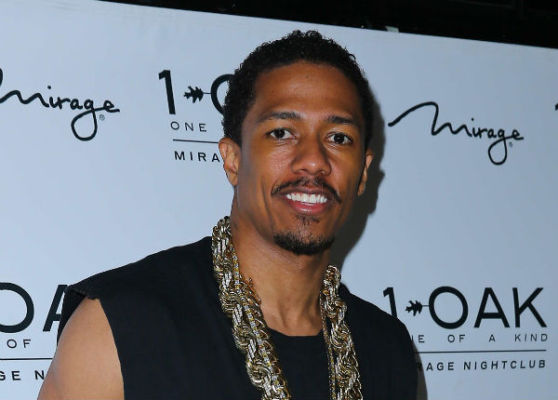 Nick Cannon has a lot going on, but not enough to let folks in on his personal happenings (i.e. how he really feels about his split from Mariah Carey, among other things).
Appearing on “Dish Nation,” the “America’s Got Talent” host did his best to give listeners something to talk about regarding his recent drama, but in Cannon’s eyes, the wound of his divorce is “too fresh.” Instead, the entertainer touched on the much-anticipated “Drumline 2: A New Beat” as well what TV viewers can expect out of the new season of “Real Husbands of Hollywood.”
Highlights from the interview are below:
On divorcing Mariah:
“I think the wound’s too fresh to even be thinking about that right now,”
On Amber Rose:
“That’s someone that I’m managing. I’m really excited about everything she’s about to do in her career and building her brand. I manage a lot of people, but obviously that’s one, because she’s in the news as well and kind of a public figure, people just kind of latched onto that as the media does at times.”
On losing the lead role in the Richard Pryor biopic to Mike Epps:
“This is how this game goes. That’s a project that’s been around for decades and honestly, it’s still not even green-lit at this point,” he said.
On “Real Husbands of Hollywood”:
“You’re gonna see, the storylines are ridiculous. This season I’m running for the Mayor of Beverly Hills, so you’re gonna see a little bit of that. You gonna see Kevin try to kill me this season, so it’s gonna get crazy.”
On “Drumline 2” (airing on VH1 on Monday, October 27, at 9 p.m.):
“One thing when I started producing this project, and I wanted to bring it to television, I didn’t want to focus on my old storyline…I can’t come back and just still be drumming, so I wanted to focus on a new storyline and I focused on a female storyline, and wanted it to be about woman empowerment in the sense where it’s about a young lady trying to join the line. I come back just for a quick cameo… My character Devon [Miles] kinda turns into a super music producer type of guy that comes back and pays respect for a couple of scenes.”