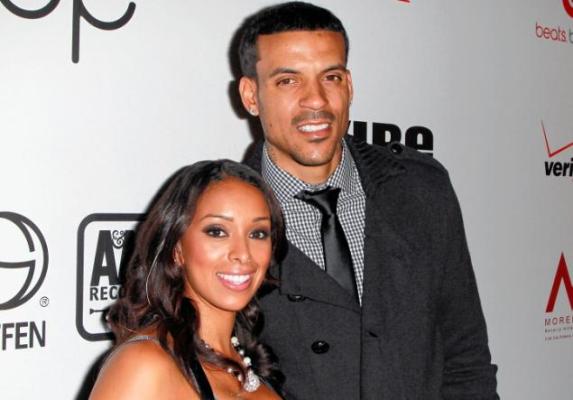 Matt Barnes should’ve  had a better handle on what his estranged wife Gloria Govan was doing.

According to TMZ Sports, Govan is at the center of a lawsuit from Nina Rawls, the widow of legendary R&B singer Lou Rawls. According to the suit, Govan is accused of forging Barnes’ signature to obtain a $150,000 loan.

Nina Rawls claims Govan approached her in March with a request to borrow $150,000 for a TV project produced by her and Barnes’ production company. The suit further states that Rawls agreed to Govan’s request on the condition that the loan had to be repaid in full just two months later. Despite reaching an agreement with Rawls, the “Basketball Wives: LA” star never paid what was owed.

Rawls eventually stated that Govan admitted she forged Barnes’ signature on the loan documents. Although it’s unclear if Barnes ever knew about the loan in the first place, sources with TMZ say Barnes was completely in the dark about the alleged deal.

From the lawsuit, Rawls is demanding payment of the full $150,000 — plus damages.