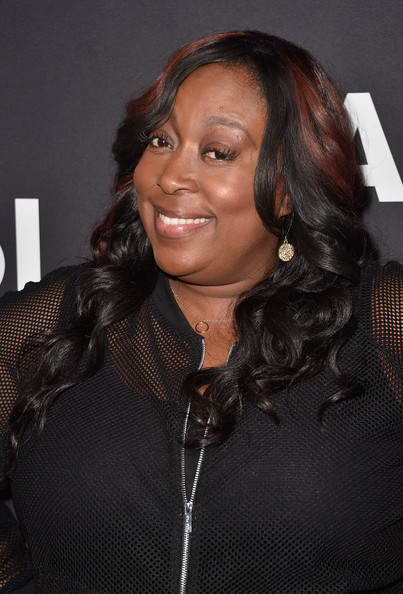 Before she began her new daytime gig on “The Real,” comedian Loni Love was able to wrap production on her feature film debut, “Paul Blart: Mall Cop 2,” which follows Kevin James’ title character as he attends a Security Guard Expo in Las Vegas with his daughter.

Despite being ridiculed by casino security guards and other attendees, he somehow ends up battling a group of dangerous art thieves. 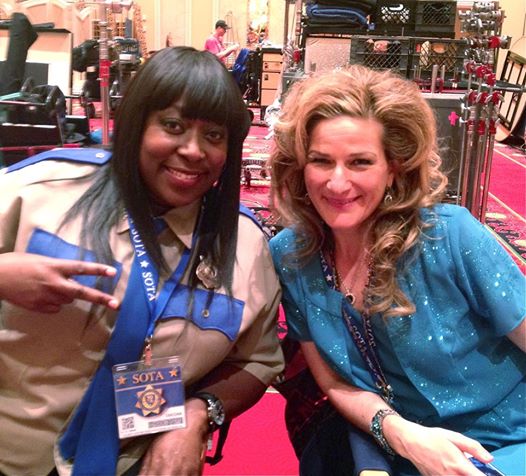 “I help [Paul Blart] to fight the bad guys,” the 43-year-old Detroit native told us exclusively. “And I really have to thank Kevin James, because I’m doing stunts, I’m beating up people, people are going to be very surprised when it comes out next year.”

Love says she thanks James for casting her in such a physical role because Hollywood tends to save those parts for women who could stand to eat a burger or two.
Read more at https://www.eurweb.com/2014/10/loni-love-on-her-paul-blart-2-role-im-beating-up-people/#f8i8digWJrISXr2q.99