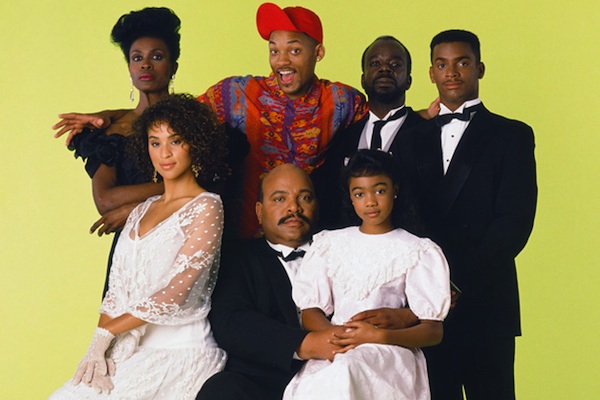 A while back, Janet Hubert voiced a desire for a reunion of the cast of “The Fresh Prince of Bel Air” to thegrio.com and it went by without any major effort.
In the wake of the death of her former castmate, James Avery in 2013, Hubert is reigniting the call for the cast to come together one last time in his memory via thegrio.
“The last time I was here I said, ‘let’s do a reunion.’ That never happened,” said the actress, who is still mourning the loss of her TV husband . “I can’t control that. I’m sorry that never happened, and now it never will, and that makes me sad.”
“It’s hard because you realize that we wasted a lot of time with a lot of bulls**t.,” she continued. “Will [Smith] is the only person that can make that happen, and I think he should. I think in memory of James it should happen.”
Whether a “Fresh Prince” reunion will actually happen remains to be seen. In the meanwhile, Hubert is continuing on amid producing and shooting a web series titled “Janet Hubert’s Life In Between.”
“I produced and shot it myself with the wonderful people at the Refinery,” Hubert told thegrio. “We are in discussion right now with one of the biggest agencies in the world about packaging it and putting it together [for TV]. I’ve got Leslie Uggams on board, Loretta Devine, and Brian Stokes Mitchell… it’s exciting.”
To see more of Janet Hubert’s conversation regarding a “Fresh Prince of Bel Air” reunion, click on the video below: