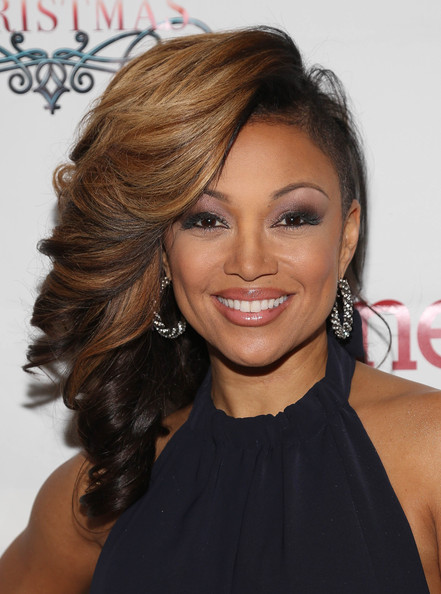 The latest season for TV ONE’s R&B Divas is officially over, but there seems to be some remaining drama between cast members Chante Moore and Lil Mo. If you watched, you’re quite aware of conflict between these two, along with a bit of drama at the reunion show.

In an interview with media partner, theJasmineBRAND.com, Chante gives her perspective on what triggered the fallout between her and Mo. She also explains why she brought a bodyguard to the reunion show.  Read some excerpts of the conversation.

theJasmineBRAND.com: There was lots of tension between you and the entire cast, with the exception of Claudette. What do you think caused that?

Chante Moore : I think they probably had some conversations, if you’re a group of girls have conversations, then it becomes this big thing. What’s funny because all they did was talk about me. Every one of their testimonials when they’d talk about me, they’d say something mean. Funny, I would never say anything about them even though they would be mean to me sometimes too. 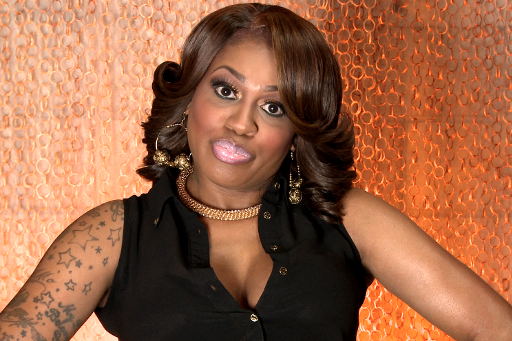 Chante Moore: I love Lil Mo, you know she’s funny, she’s quick witted and she can be feisty. I don’t think she’s going to attack me. I do have two broken disc in my neck and I wasn’t going to have a situation take place during the reunion.

theJasmineBRAND.com: In a recent interview she (Lil Mo) said her major issue with you was that she felt like you weren’t being authentic this season. I’m assuming you disagree?

Chante Moore: Well what’s funny was that this season she said things like, ‘Oh, I’m really in love this time, I’m for real this time, I got a man this time, I’m not pretending this time.’ And then she looks and me and says I’m not being for real. I wasn’t bubbly and playing around but every time I tried to play around it was the eye turns. After time, if you’re a grown up, you don’t really want to do that. You don’t want to battle, trying to get a word in. Trying to fit in, I have friends and they love me. When I’m down they’re there to pick me up. And when I’m up we crack up together.

If she caused the fall-out between Lil Mo and Kelly Price:

If she felt physically threatened by Lil Mo (at the reunion):

Chante Moore: I don’t think she’s going to attack me, but I do have two broken disks in my neck. And I wasn’t going to have a Kenya Moore situation….You think people are cool and people are fine when people get ganged up on each other — it seems like groups make you feel stronger and you try to do a little bit more than you would by yourself.

Visit theJasmineBRAND.com for the full interview.
Read more at https://www.eurweb.com/2014/10/chante-moore-addresses-fallout-with-lil-mo-on-rb-divas-la/#72dU03y0fh6phYhB.99