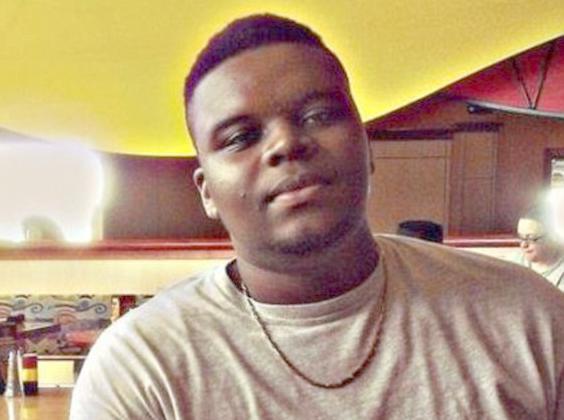 Say what you will about Bill Maher, dude is outspoken to a fault.

On the latest episode of his politically incorrect program “Real Time,” he spoke out the situation in Ferguson.

He basically has issues with both sides. For example, he’s got a problem with the cops in Ferguson who actually wore “I Am Darren Wilson” bracelets. He asked, “Why do you want to throw your lot in with this plain murderer?” 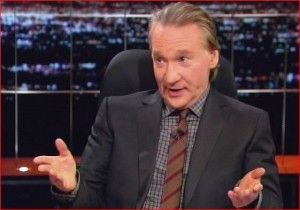 On the other hand, as far as Michael Brown is concerned, Maher doesn’t agree with the slain teen’s mother who called him a “gentle giant.”

“I’m sorry, but Michael Brown’s people say he’s a gentle giant. Well, we saw that video of where he was in the 7-11. No, he wasn’t a gentle giant. He was committing a robbery and he pushed that guy. He was acting like a thug, not like a gentle giant. He certainly didn’t deserve to be shot for it.”
Read more at https://www.eurweb.com/2014/10/bill-maher-michael-brown-was-acting-like-a-thug-not-like-a-gentle-giant/#Grhj94I3JLVr5Wop.99