Authorities in California are searching for answers two adoptive parents and their six children were in an SUV  that went off a cliff in Northern California. Jennifer and Sarah Hart, both 39, and three of the children, Markis Hart, 19; Jeremiah Hart, 14; and Abigail Hart, 14, have been reported dead.  Their three other adopted children are missing, 16-year-old Hannah Hart, 12-year-old Sierra Hart and 15-year-old Devonte Hart, who is known for a viral photo in which he is hugging a police officer in November 2014, are still missing. The family lived in Woodland, Washington, near Portland, Oregon, and were reportedly on a road trip.
Now according to CBS News, they have obtained a surveillance image, which was taken at a Fort Bragg, California Safeway on March 24. The believe the image is of Jennifer Hart. See below. 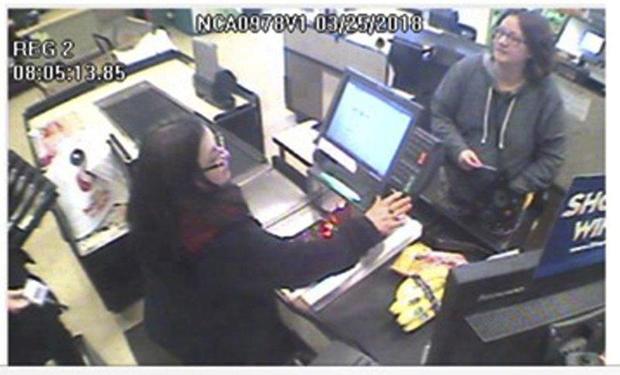 Police believe the crash was intentional. CBS reports, “Authorities believe the crash was intentional because of air bag evidence and because there was no tire friction by the cliff’s edge. A California Highway Patrol spokesperson said the SUV came to a stop 70 feet from the edge — about 5 feet off the highway — before it accelerated and plunged off the cliff.” Sadly, authorities believe the three missing children may have been thrown from the car, however, they are still searching, see the video below:

The terrain is especially rugged along this section of the Mendocino coastline. We greatly appreciate the help of @CHPHQ 's helicopter in the search #HartFamily pic.twitter.com/qdMYn07piE

The six children were homeschooled and there are years of documented abuse, dating back to 2008. Several neighbors also confirmed the abuse. Also, all of the children were adopted in Texas, even though Jennifer and Sarah Hart did not live in Texas.
Below is the famous photo of Devonte Hart. 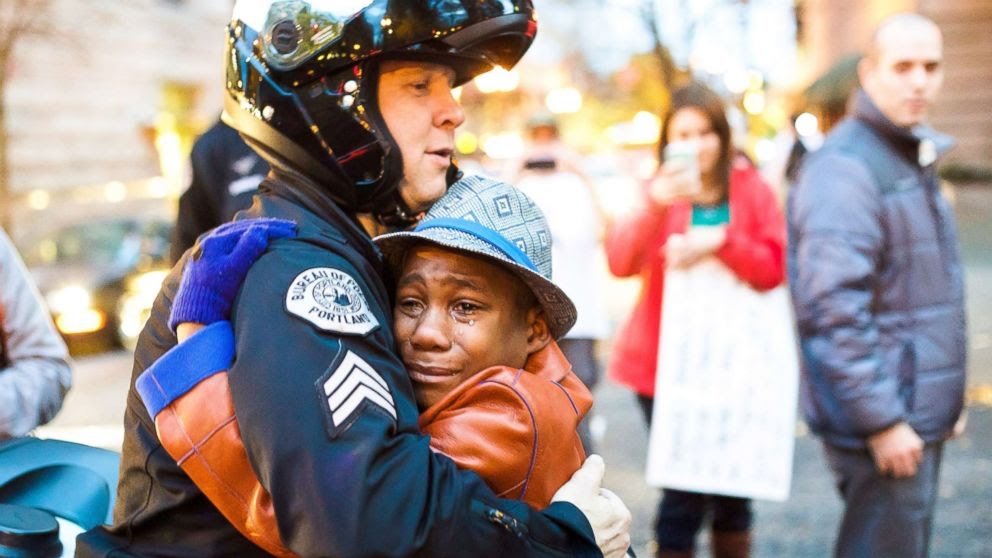 We hope Devonte and his siblings are found.
SEE ALSO: