by Chelsea Burwell
Authorities are now looking into what information was received by former Fort Worth Police Officer Aaron Dean and his partner which ultimately led to the killing of 28-year-old Atatiana Jefferson.

When Jefferson’s neighbor dialed a non-emergency number to request a wellness check, he never expected the responding officers would fatally shoot the young woman. However, according to the officials, wires were crossed between dispatch and law enforcement.

“The information came from the neighbor to the call-takers and while it was relayed to the dispatch, it was determined to be an open structure call,” Fort Worth Interim Police Chief Ed Kraus said to reporters.

CNN reported there is a vast difference between a welfare check, which typically involves a medical emergency, and an “open structure” or “open door” call, which more directly implies a burglary.

“You are at a higher sensitivity to what is going on with that house,” Michael “Britt” London, president of the Phoenix Law Enforcement Association told CNN. “You have to be ready for anything. You are taking more of your environment in consideration to be ready for a surprise if there’s one.”

Body camera footage showed an officer observing the area surrounding the home where Jefferson and her 8-year-old nephew were. Upon noticing movement in the window, Dean yelled, “Put your hands up, show me your hands,” before firing one shot through the window, killing Jefferson.

Though Dean resigned on Monday, Kraus told reporters during a press conference he planned on terminating the officer.

The police officer that killed Atatiana Jefferson in her home has been identified as Aaron Dean. He has since resigned from his post. 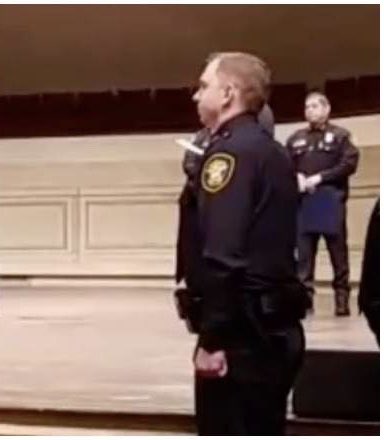 “[Jefferson’s] father called this shooting ‘senseless’ and I certainly cannot make sense of why she had to lose her life,” the interim police chief said. “On behalf of the Fort Worth Police Department, I am so sorry for what occurred.”

Retired Fort Worth police chief and police consultant Jeff Halstead echoed Kraus’ sentiments, saying there was no clear evidence that a crime was taking place.

This is Atatiana Jefferson. She was 28 yrs old, a graduate of Xavier Univ. and lived w/ her nephew.

A Fort Worth, TX cop shot and killed her thru her window as she stood peacefully and unarmed in her own home.

Black people are subject to deadly force even when they stay home. 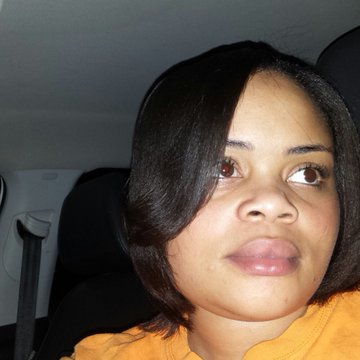 “They were standing literally at the front door, they could see whether the door was kicked in or not. The lights were on, there was evidence that people were living there, there were toys,” he said.

In addition, Halstead noted Dean’s experience as a rookie officer could have contributed to his reaction to the call.

“Some officers, younger officers, think every call is an extreme risk or high-profile call. With seniority, maturity, experience, you can customize your mindset in approaching a lot of different calls.”